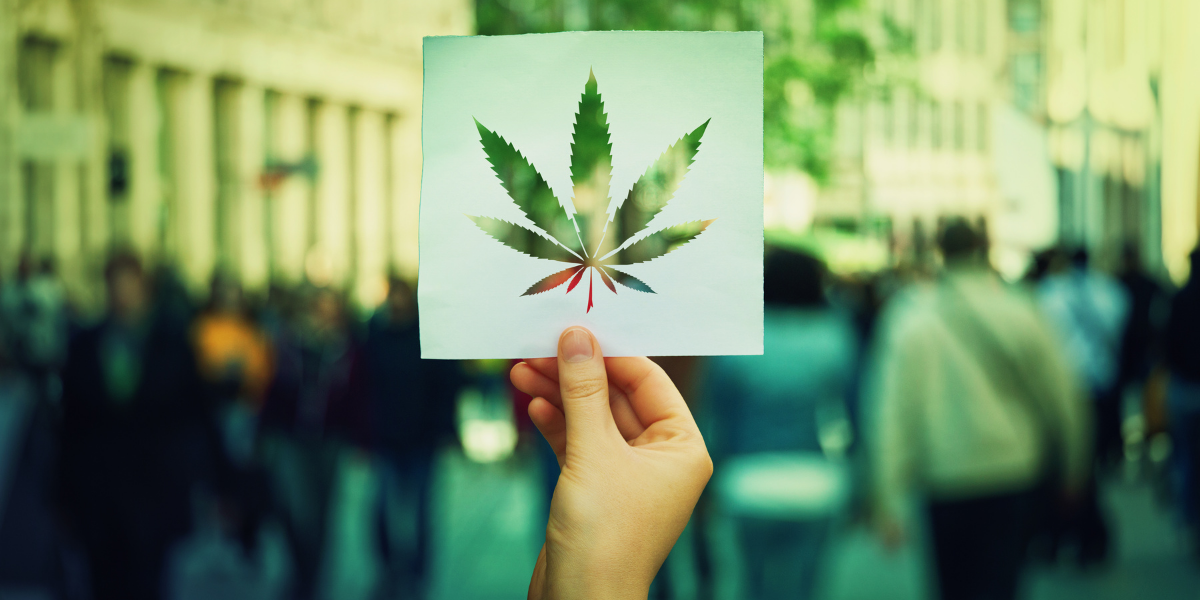 Although cannabis and hemp have been used for medicinal purposes in several parts of the world, the legalization of the plant for recreational use is a relatively new concept to most countries. The United States is slowly on its way with 15 out of 50 states legalizing the plant, and now Mexico is also well on its way for complete legalization.

On March 10, 2021, with a vote of 316 to 129, the Lower House of Congress in Mexico passed a legislation allowing the recreational use of cannabis and hemp to be legalized for those over 18, with a permit.

The next steps for Mexico becoming the third country, after Uruguay and Canada, to legalize the plant, are getting the bill to the upper house of Congress, the Senate.

According to the Senate Majority Leader Ricardo Monreal via Bloomberg, Mexico is currently hoping the law will meet two goals - “reducing criminality and eliminating the prohibition that has led to thousands of people being imprisoned.”

What does it mean for Mexico now that Cannabis is set to be legalized?

Some of the rules that would come with the legalization of the bill are limits on the amount you are able to have at one time.

CNN stated that “the legislation is expected to allow adults from the age of 18 up to smoke marijuana, grow as many as eight plants for personal use, and carry up to 28 grams of pot. It will also provide licenses to cultivate, research, and export Cannabis.”

What are the benefits of Mexico legalizing cannabis and hemp

The cannabis industry is estimated to be worth a value of $3.2 billion dollars a year in Mexico.

Some of the benefits of this billion-dollar industry for Mexico would include employment, profits ranging in the millions, allowing the government to benefit from tax revenue. When looking at numbers from Canada, where it has been legalized since 2018, there has been a positive boost for the economy.

Some of the leaders within the industry have said that the medicinal products from cannabis and hemp are going to be large contributing factors to the boost in economy, as the new legislation would regulate the use. Both cannabis and hemp plants could be capable of creating products such as plastics and paper, adding another revenue stream to Mexico.

As it stands, Mexico has a population of more than 130 million people. Not only would the legalization of the plant give a possible economic boost, but Mexico would also be able to reap in the health benefits of CBD and hemp products, without needing a prescription.

Although the United States of America now has 15 out of 50 states that have legalized Cannabis for more than just medicinal purposes, Mexico legalizing could be the push for the USA to continue legalizing across the country.

On March 31, 2021, New York State had become the 15th state to legalize the plant in the USA. With Canada and Mexico legalizing the plant, there is more chance that other states within the US will follow suit.

The legalization of cannabis and hemp in Mexico would be a beneficial move by their government. With the economic benefits, health benefits, and industry benefits - Mexico could have a huge opportunity to be the industry leader with cannabis and hemp.

Get in touch with Maratek today. We would love to discuss how our innovative cannabis and hemp extraction engineering equipment are the most efficient, productive and scalable solutions on the market.