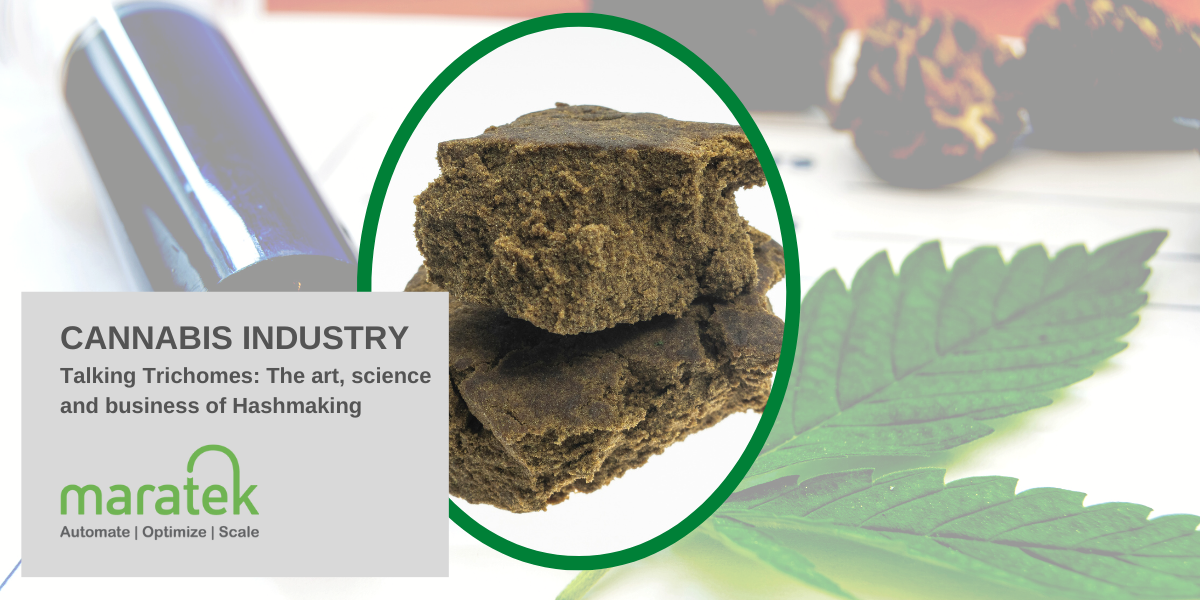 When planning to produce hash there are many considerations, from cultivation of input material - to the timing and processes that get the job done. There’s no one-size-fits-all approach to hash making; it is truly as individualized and as variable as the process of cultivation itself.

That said, there are some plant attributes that hashmakers the world over recognize as ideal when it comes to selecting a chemovar that is ripe for hash making purposes.

Often when discussing the merits of cannabis or hemp, enthusiasts talk about the inflorescence, buds or flowers as the ‘fruits’ of the plant. While they are beautiful and are often consumed in their entirety, from the perspective of where the vital compounds are created and stored - this isn’t the most accurate picture of the plant.

Once we zoom in to another order of magnitude, we are greeted with the true ‘fruits’ of cannabis, where all of the vital and active molecules reside: within the trichomes. Appearing on many different kinds of plants, these structures aren’t unique to cannabis, however some particular properties and many of the desirable molecules contained within them are. 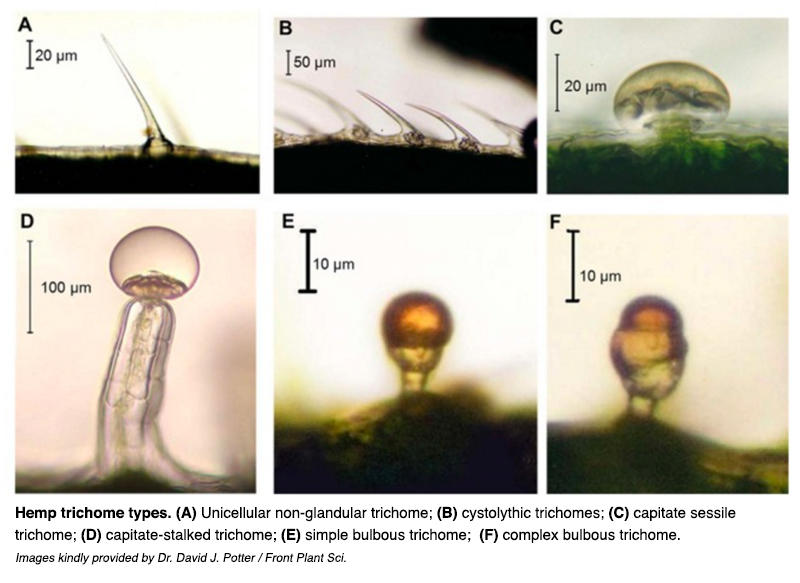 You’ll notice that there are quite a few different shapes and structures of trichome present on the surface of the cannabis plant, all of which hold some of its most desirable components: cannabinoid and terpene molecules, flavonoids, esters and really many others all play a part in the desirability for hash making, but we will save those for a another time.

What we are also seeking when working to identify a cultivar that is best suited for hashmaking are particular morphological attributes within the capitate-stalked trichome and its bulbous head. In addition to the aroma, flavour and effect of cannabis varietals, it is the ready detachability that arises from a weak necked trichome that is sought after by hashmakers. These break apart from the stalk easily when gentle agitation is applied. An often used analogy compares trichome heads to apples on a tree, where the ripe, ready and accessible ones will be easily removed with only a gentle shake.

While they can still be an attribute of excellent cannabis, a thicker necked trichome head will be more likely to remain attached to its stalk during agitation, leading to more sustained effort and longer wash times, while resulting in potentially disappointing yields and a greater likelihood of plant material contaminant reducing the quality of your hash.

Solvent-based processes of extraction, or the new Vapor Static system that Maratek is developing together with Boulder Creek Technologies, are preferable when trying to create an extract from a chemovar predisposed to thicker necked trichomes.

The process of hashmaking begins with separating the vital compounds from the rest of the organic matter of cannabis, to the point that we consider the remainder of the plant to be a contaminant in the hash making process.

A regulator like Health Canada might not see this as contaminant as it is surely all cannabis, but to any producer or consumer seeking the highest quality product attainable, minimizing such extraneous plant material is what allows an end product to be recognized for being among the highest of quality.

There are two broad categories for mechanical trichome removal: dry sieve (or tumbling), and cold water separation (or washing).  With dry sieving, the most ancient known process for harvesting trichomes, there is greater potential for contaminant material from the plant remaining in the final extract.

With cold water extraction as is achieved with Maratek’s turnkey Trident automated ice water separation system, water is used as the medium through which the biomass moves, rather than air. Suspending the biomass in water minimizes impurities throughout the hashmaking process when compared to dry sieving, resulting in higher purity hash.

Either way, a bulbous trichome head that separates easily and with minimal agitation is an amazing starting point to ensure desirable outputs both in quantity and quality in the yield from your hash making process.

Do you have questions about producing hash or processing cannabis using the latest innovative technologies? Get in touch with us today and we'd be pleased to answer your questions.