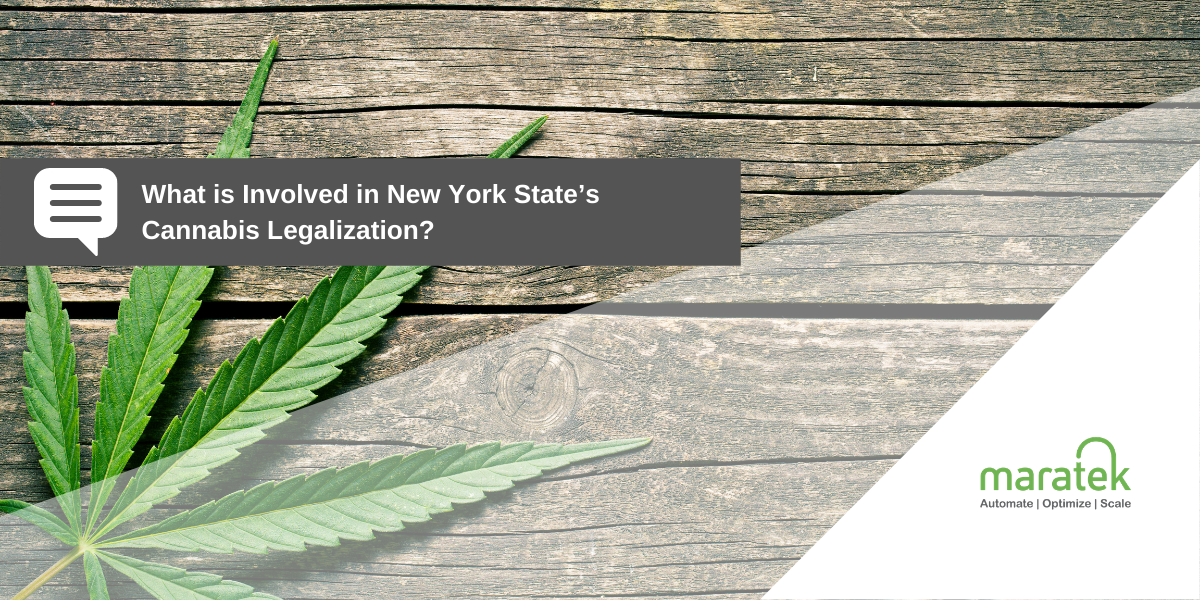 New York state residents got to celebrate 4/20 legally this year with the state passing a bill for recreational cannabis use last month. After Mexico had passed their first vote in favour of legalization from the lower House of Congress, New York State has shortly followed in legalization.

The state had been trying to legalize cannabis for a few years but had difficulties between the governor and state legislature while determining the specifics of the recreational program.

They are now the 15th state to legalize cannabis for recreational use. The bill passed in the senate, with 40 voting in favor and 23 against before passing in the state assembly with 100 votes in favor and 49 votes against.

A new independent office will be formed to oversee regulations and will be associated with the New York State Liquor Authority. The Office of Cannabis Management will be further overseen by a five-member Cannabis Control Board whose members are appointed by the governor, state senate and state assembly.

The Office of Cannabis Management will be responsible for issuing licenses for growers, processors and owners of retail establishments. The regulations surrounding the sale of recreational cannabis still need to be established, with an estimated 18 months before the sale of cannabis is finalized.

Those looking to secure a license in New York, keep your eyes peeled!

What are the New York State Cannabis regulations?

This new law legalizes the recreational use of cannabis for adults aged 21 and above. Users can possess up to 3 ounces of dried cannabis and 24 grams of cannabis concentrate.

In an effort to increase equity, individuals will be able to grow six plants each with a limit of twelve per household. Growing a plant is an alternative for those who do not want to shop at a dispensary.

What are the benefits of legalization?

There are many benefits to the legalization of cannabis as stated above. One of the more important ones that the State of New York would see is the elimination of “penalties for possession of less than three ounces of cannabis, and automatically expunge records of people with past convictions for marijuana-related offences that would no longer be criminalized”.

The state has also claimed they will be “providing people with loans, grants, and incubator programs to encourage participation in the cannabis industry by people from minority communities, as well as small farmers, women, and disabled veterans.”

It is predicted that the legal industry will produce 30,000-60,000 jobs when the programs are fully rolled out. Along with jobs, cannabis sales will be taxed at 13% with an additional tax determined based on THC content which is predicted to produce $350 million in annual revenue.

The profits from sales tax will be divided between education (40%), the Community Grants Reinvestment Fund (40%) and the Drug Treatment and Public Education Fund (20%). The hope is that reinvesting the funds back into education surrounding cannabis will help decrease risk of cannabis use among school-age children.

The specifics still need to be ironed out surrounding the legalization, but the targets and predictions are positive. New York is the nation’s fourth most populous state and the legalization has the potential to make a significant impact on the industry.

The benefits of legalization include both the economy and the community. It is forecasted that the sales tax of 13% would boost the economy as well as allowing for new investment opportunities for those looking to venture into a new industry. Of course, with a new industry comes the job market boost, and new business opportunities.

Are you interested in learning more about cannabis legalization in New York State, or want to enquire about our engineered cannabis and hemp extraction technologies? Get in touch with Maratek today. We would love to help.