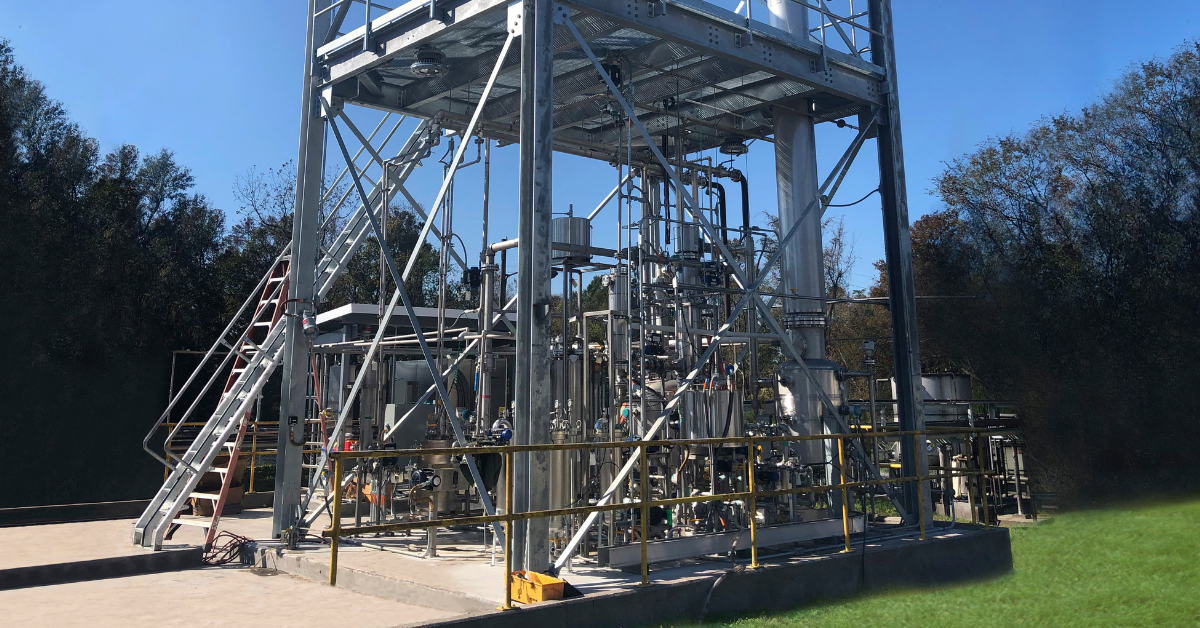 Fractional distillation is a solvent recycling process that can be used for solvent purification as well as oil refining. It is used for separating complex mixtures for reuse. The process works when the components mixed have separate boiling points, allowing one to vaporize before the other.

In this blog, we’re going to take a closer look at what fractional distillation actually is, what is involved in the process and why it is such a beneficial step in your solvent recycling and recovery process.

What is fractional distillation?

This process is extremely important when trying to separate and extract chemical compounds from a solution. It can be used to recover solvents, allowing for a cost-efficient way to reuse the solvents instead of purchasing brand-new virgin products.

What is the process of fractional distillation?

Fractional distillation is a simple yet powerful process that allows separation of components into its different parts.

It starts with the mixture being heated within a container and reaching a boiling point that is high enough to vaporize it. Once vaporized, it rises through the column. The columns within this process are designed to be tall enough to achieve a certain amount of substance separation. As the vapor rises, some of the mixture will condense and create a liquid form.

At any given point in this process, vapor is rising, and liquid is falling. The vapor that was not heavy enough to fall back down in liquid form, is then collected into the top of the column into a chilled condenser. This chilled compartment will then cool the vapor to a point where it also becomes a liquid form.

The solution is then recirculated multiple times to make sure it is completely separated. You can further refine your separated solvents to remove and get rid of any undesirable components.

When the mixture is heated, the ethanol will evaporate quicker than water, resulting in a separation. Once the majority of the ethanol has left, the water vapor then passes into a cooled condenser and the liquid then drips down.

Common waste solvents like gun-wash, MEK, IPA, acetone, lacquer thinners, and line wash are often burned as fuel. With environmental waste being a hot issue, the benefits of recovering and recycling these solvents outweigh burning them for fuel.

With fractional distillation processes - and specifically-engineered equipment that speed up the process - companies can take their waste and recycle and reuse it as an almost new product. These industries are then able to save costs, through a budget-friendly solution.

Since it doesn’t require a lot of manual labor, it is highly efficient. It also drastically reduces the hazardous waste produced, resulting in a lower need for hazardous waste removal, which costs money and, in most cases, is very strict with processing rules.

With solvent recycling, fractional distillation is not only environmentally friendly, but it is also cost efficient. With the ability to separate solvent mixtures that have been previously used, then clean and purify them to produce a solution that is able to be used over and over.

Maratek Environmental offers companies and businesses an opportunity to repurchase the recycled products using the fractional distillation process, instead of virgin products. Fractional distillation is very useful within the printing industry, automotive industry, coatings and paint, finishing, aerospace, and any other industry that uses solvents.