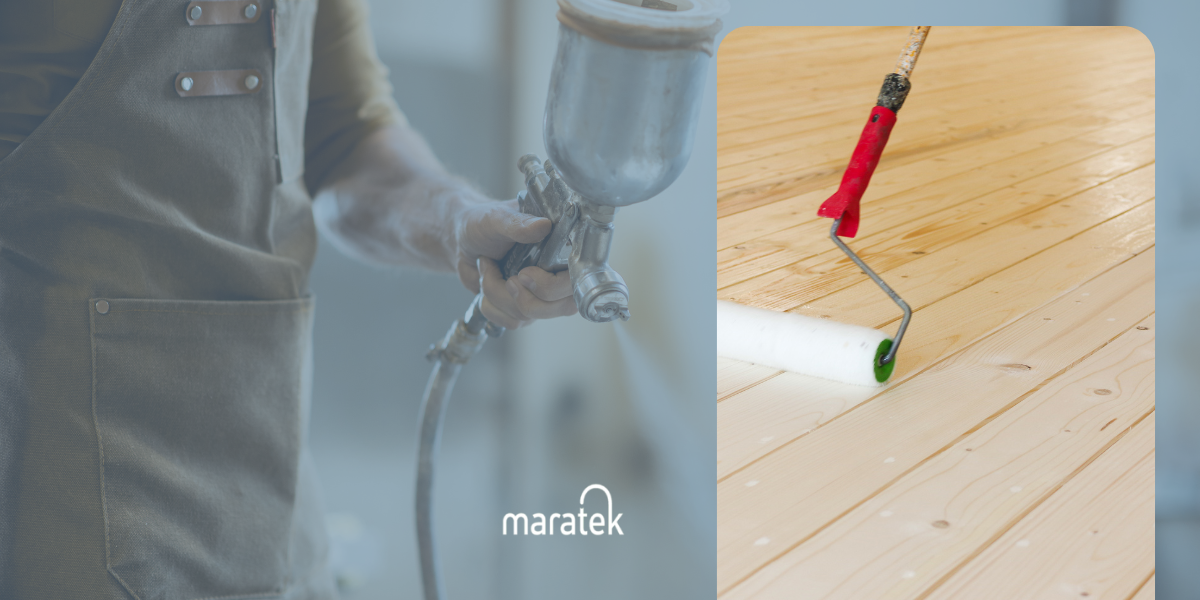 Thinner and lacquer solvents are commonly mistaken together as they both share very similar roles as solvents.

Thinner is a liquid that is added into another thicker liquid in order to make it less vicious, easier to spray, roll, and brush on. A popular example of thinner would be paint thinner as it is commonly used on all paint finishes.

Lacquer is also known as a thinner but involves different properties and has multiple purposes. In addition, lacquer is known to be a type of hard and shining coating or a finish applied to materials such as wood and metal.

Learn about solvent recycling and recovery

The differences between thinner and lacquer

Lacquer solvents involve a wider variety of ingredients including methanol, acetone, toluene, and hydro-treated light distillate which all are roughly around ten to thirty percent. Furthermore, lacquer and thinner have different odors as lacquer contains a very sharp odor while thinners contain little to no odor.

The different uses of thinner and lacquer

Thinner and lacquer also address different needs as solvents. Thinner is a solvent that is used on oil-based products. Thinner is used to thin out oil-based paints, varnishes, or stains to make them less vicious. It allows paints to flow better through sprayers and cleans oily tools such as brushes. Thinner is not as strong or effective as lacquer as it dries slower and does not provide the long-lasting durability that lacquer does.

Lacquer solvents have more multi-purposes than thinners. Lacquer does not only act as a thinner but also as a finish applied to materials such as wood and metal. Lacquer is commonly used on high-end furniture. This is because lacquer is fast drying, impervious to water, and is transparent as it ages. This allows the lacquer solvent to not yellow with age, have increased protection against liquids, and require minimum maintenance. The result ends in the finished product having a more polished look and ultimately having better durability as the product ages.

The economics of lacquer and thinner

Lacquer and thinner demand have increased over the years as the increase in population has led to more individuals buying appliances for their homes. Many of these appliances are made with lacquer or thinner as it helps apply finishing touches to products.

The challenges of lacquer and thinner

The challenges of lacquer and thinner involve environmental concerns and the market conditions of finished products. COVID-19 affected all markets negatively, particularly when it comes to the supply of certain chemicals and products - with many manufacturing companies having to close operations due to the health concerns of their employees. This resulted in less finished products being manufactured, which translated to a decrease in lacquer and thinner. These solvents are directly related to the demand for end-finish products as its supply will correlate with either the increase or decrease in demand.

The environmental concerns that lacquer and thinner have are relatively similar as both solvents contain hazardous chemicals that can not only be harmful to the environment but individuals as well. These solvents are both recognized by federal laws stating that proper disposal must be taken. Improper disposal in our environment will have negative consequences, like increased VOG and water pollution.

In addition, both of these solvents are also dangerous to users as inhaling them can lead to health concerns like nausea, difficulty breathing, and, when consumed, even death. It is important to take the necessary protocols when operating with these solvents as improper use can lead to permanent physical damage. Wearing personal protection equipment, having proper ventilation, and storage are just some of the actions companies and users can take in order to lower the risks of health damage.