How Can I Safely Recycle Nitrocellulose Contaminated Waste Solvent? 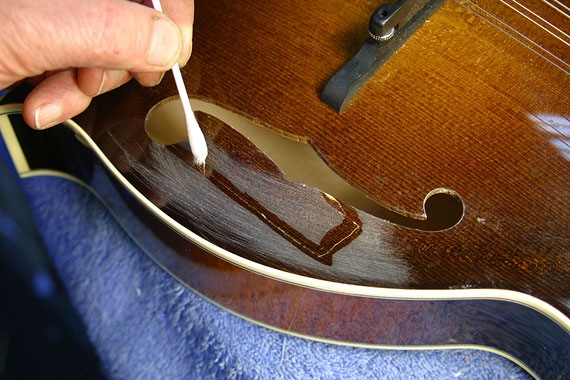 Partially nitrated cellulose has found uses as a plastic film and in inks and wood coatings, and was often used to lacquer coat electric guitars, including Fender and Gibson brands, although it fell out of favor for a number of reasons: pollution, and the way the lacquer yellows and cracks over time.