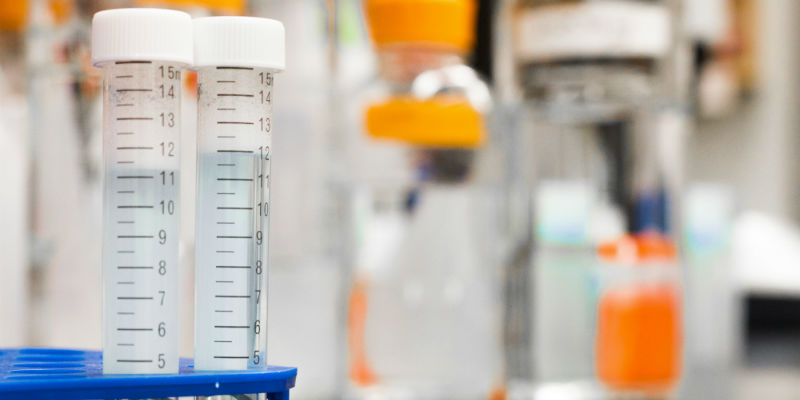 If your company is considering investing in its very own in-house solvent recycling unit - that’s great news!

Recycling your solvent in-house will result in a wide range of benefits from significantly lower waste costs, allowing your business to market itself as environmentally friendly, saving money on buying new virgin solvents, improved process efficiencies and much more.

In fact, companies in industries such as printing, coatings, automotive, finishing, aerospace, painting and any other industry that requires waste to be reused, will see huge cost savings after adding solvent recycling to their process.

However, many companies are unaware of what in-house solvent recycling actually involves or how it’s done.

In this blog, Maratek Environmental will explain the important process of fractional distillation, what it is, how it works and why it’s so important.

What is fractional distillation?

Fractional distillation is a type of distillation that is used to separate mixtures of two liquids with different boiling points, such as a mixture of alcohol and water.

By heating the chemical compounds within a mixture to their boiling point, fractional distillation is able to vaporize specific compounds in the liquid and separate the mixture into its component parts (also known as fractions).

Ethyl Alcohol example: A mix of 4 percent Ethyl Alcohol and 96 percent water boils at approximately 173° F, while water boils at 212° F. A mixture of the two liquids will boil at a temperature between 173° and 212°, depending on the ratio of alcohol to water.

Each re-condensation from the previous vapor state achieves a higher alcohol concentration. This is because the alcohol in the vapor is at a higher concentration than the concentration in the liquid mixture from which it was vaporized.

Once you have finished this process you will be left with a nearly-virgin solvent, meaning you can lower your solvent costs by up to 95 percent.

How can Maratek Environmental help?

These systems can also be designed to separate other undesirable components, particulates, and solvents from your stream, for which we can easily engineer and manufacture an “F Series” system specific to your needs.

We have used over 40 years of experience professionally engineering and manufacturing fractional distillation systems for various other industries to perfect and tailor our “F Series” specifically to the solvent industry.

Our fractional distillation “F Series” will help your business create a more efficient and cost-effective production process by reducing both solvent and operation costs. The “F Series” systems can also be easily integrated with Maratek’s other technologies as well as any other equipment in your facility, allowing you to streamline and automate your entire production process.